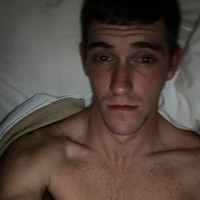 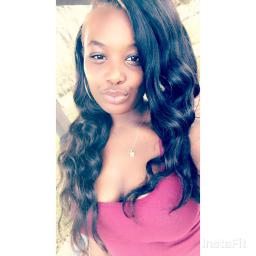 Where do you live? January 30, I'm a proud mother who now has some time for new experiences.